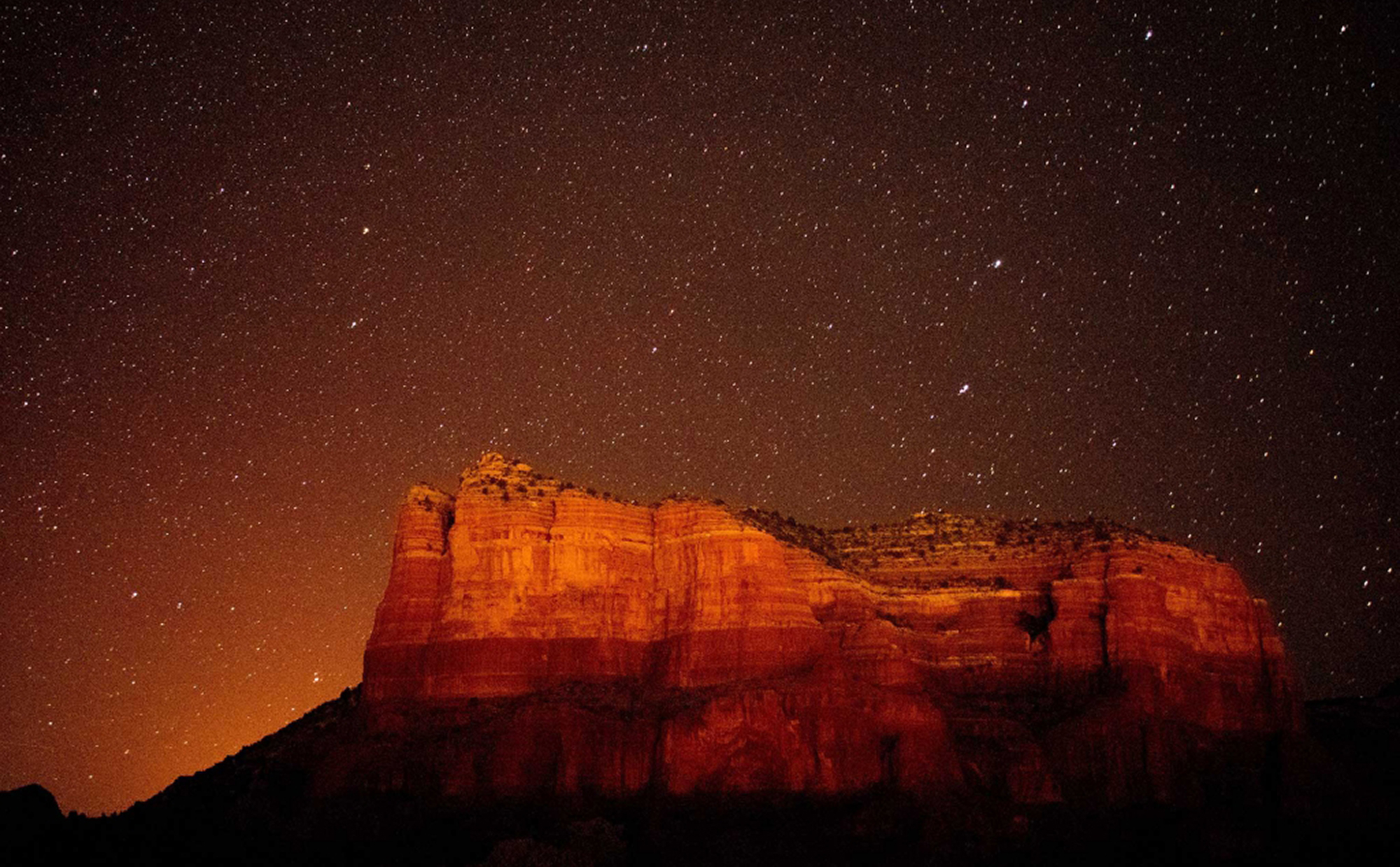 Posted at 08:16h in Lifestyles, Love and Sexuality, Occupation and Vocation, Relationships and Partnerships, Rituals, Spiritual by Kristine Wegner
0 Likes

The Akasha Chronicle is first mentioned in the Vedas, emerges in the context of traditional yoga, and is also called Rudolf Steiner’s teachings: named Elementary as Ether, Prana, Universal Compound Energy or World Memor, in which all information is stored – both yours, mine, the ancestors, the worlds and the entire universe. People with strong spiritual abilities are able to read this chronicle (a person on relevant topics). Depending on the ability of the reader, situations can also be read in which there are no superficial persons. As you read, karmic themes of individuals emerge, and recurring patterns can be seen in family, conflict, love, strength, weakness, unresolved tasks, hidden talents, life missions, past lives, and more. These themes can then be revealed through the impulse of the Akasha Reader, which means that the reader receives by direct questioning of the person to read the order in his chronicle and the chronicle opens. The reader opens its consciousness, feels into the situation and reads the messages it receives. A professional reader behaves as neutral as possible and translates only the answers to the questions. The reader can energetically support these issues and clarify them, but the person concerned can only solve the lessons himself. Energetic support through spiritual counseling I offer in my shop – they help to get new ground under the feet or to sort emotionally reorganized.

Who has already dealt with the morphogenetic field of Rupert Sheldrake, who can imagine what not visible information matrix it is here. Rupert Sheldrake is a professor at Stanford University has found that there must be a non-visible matrix in which all information is secured. In biology, there are plants that unlike humans have no DNA strands and yet always know exactly how the stem, the leaf, the flower should grow. This is exactly how one can imagine the Akashic Record: An invisible matrix in which all information is stored and in which the human can intuitively immerse himself in order to read information.

The level of consciousness

Well known to the normal person, only uses about 10 percent of his consciousness, it requires a higher level of consciousness to access and read this matrix. Because the human is very adaptive, he can train and expand his consciousness thanks to neuroplasticity, meditation and other helpful techniques. In addition, through biochemical and physical exercises – such as meditation, self-trance dancing or drumming – humans are biochemically able to specifically activate the DMT (which we release during sleep and at birth) in the pineal gland. This expands consciousness and enters a new state. Such methods are actively obtained by practiced yogis, shamans, indigenous peoples or in the modern world even in the hypnosis state.

Basically the Akasha Reader can get access to the akashic record of the interested party only by consent of the person concerned. Most of the time the reader receives messages from the field at first contact, which he only perceives in the first step. When the session opens, these topics and patterns usually reappear and confirm the intuitive first contact information. Optimally, the client quickly gains self-intuitive access to his own history by working with the reader. Then new images appear and intuitively collapse like a puzzle – and healing happens. For people who are already practicing meditation or similar techniques, a session can lead to initial spark.

The Akashic Record is interesting to all spiritual people who want to evolve beyond this earthly life and want to open the doors to their own spiritual power. From the Akashic Record only information is read, but no changes. This means that the participant himself is required to continue working with the information received. For the participants, who have heard of the technique of positive thinking – and the associated great misunderstanding – it is quite clear at this point: There is an actual state, which can only be changed by positive thinking alone. The Akashic Record also contains many wishes and consequences that are long ago and still appear. The energy is here – in addition to the active dissolution of entanglements – to place on the manifestation of desires rather than purely positive thinking. Positively is always good, but a pretty shell without content does not bring any change. The good thing is that even requests that are very long ago can be redefined and clarified. In part, family tricks have a strong impact and they also need to be clarified. In the best case, man learns to read himself in his chronicle and to begin the spiritual journey to the chronicle of his own creator. 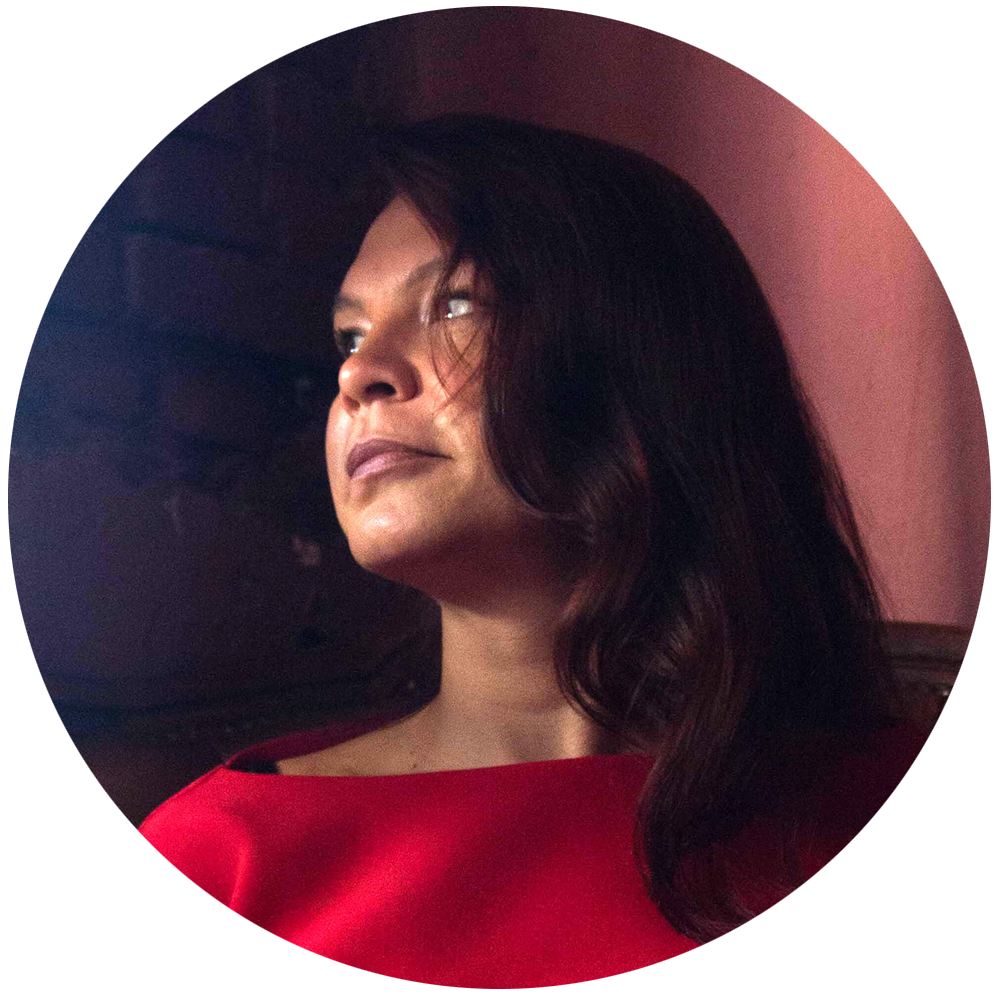 Maya Kin 94: White Electric Magician Tina is a Energetic Healer and Potential Coach. Already as a child she was reading the akasha field and connection to outer worlds. Professional educated in English Healing (Trauma Releasing Technic), Reiki and Atlantis Reconnection. While this educations her Maya Kundalini awaked. This changed her life totally and she start to study the Mayan energy systems – the philosophy of collective evolution.